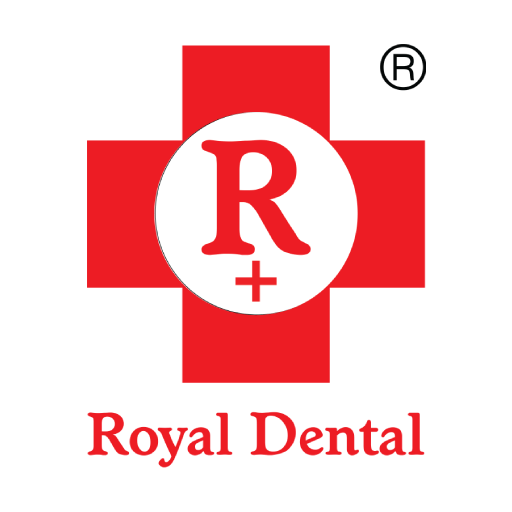 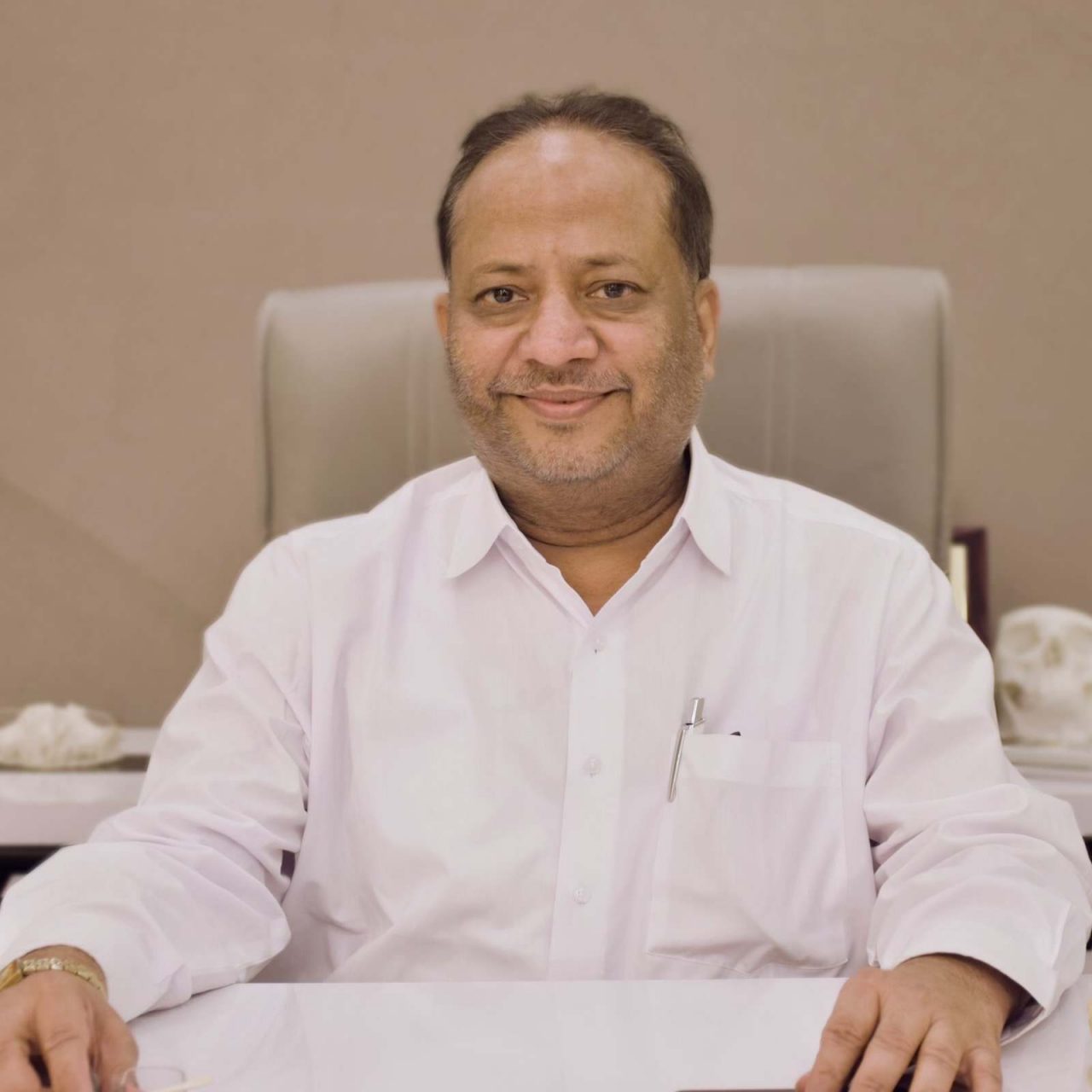 It is not easy to condense the inspiring saga of a man of the stature like Late Dr. Arun Chamria in a single article, but we have tried our best to encapsulate the incredible journey of Late Dr. Arun Chamria not only as a Dental Surgeon, but also as a human being who has proven his mettle, with every adversity and emerges learning from the experience

Born in Rajasthan to an affluent Marwari family in 1960, Late Dr. Arun Chamria and his family soon moved to Mumbai for his father’s job. Dr. Arun Chamria was the first in his family to have studied in a convent school (St. Anne’s High School, Orlem, Mumbai). Late Dr. Chamria had a very novel approach towards academics, which is timeless and relevant even today. Late Dr. Arun Chamria believed in cognitive processing of education and the subjects that he studied, as against the mugging and reproducing the mugged content kind of learning. So when an average student would memorise mathematical formulas, Late Dr. Chamria would first derive the formula and then solve the mathematical sum. This is what made Late Dr. Arun Chamria poles apart from other students and their approach towards education. He would like today’s students to emulate this academic formula and see the glorious results for themselves.

”Don’t judge each day by the harvest you reap but by the seeds that you plant.” – Robert Louis Stevenson

At a young age of 19, Late Dr. Arun Chamria was entrusted with the responsibility of curating a carnival for a social cause at the Leo Club. The carnival was to witness a footfall of thousands daily and had over 45 stalls, which of course required clearance from the local police station. With preparations in full swing and all the things well aligned for the carnival, the local police station denied permission for the carnival.

Instead of being fretful, the young Late Dr. Chamria worked his way around by diplomatically engaging the local MLA to inaugurate the carnival. Late Dr. Chamria tactfully got a clearance directly from the Commissioner of Police. As they say, fortune favours the brave.

The list of amazing feats that he kept achieving is fathomless. Soon he chose to become a Dentist and joined the dental wing at Nair Dental College. He finished his course in Dentistry and passed with flying colours to become an innovator par excellence in the field of Dentistry.

There is one interaction that changed the dynamics of Late Dr. Arun Chamria’s ethos as a Dental Surgeon and moreover as a professional in the field of Dentistry. This was the year 1984, when the then 24 year old Late Dr. Arun Chamria was at a conference hosted by the then President of the American Dental Association, Dr. Donald Bentley. Post the conference, Dr. Bentley asked a question one-on-one to Dr. Chamria. The question as Late Dr. Chamria fondly remembers was, “What according to you is a professional?”. Dr. Bentley then went ahead and answered the question himself;he said, “A professional is 33% of your academic knowledge, 33% of economic management knowledge and 33% knowledge of the prevailing laws.” This statement kindled the spirit of Dr. Arun Chamria changed him forever as a person, as a Dental Surgeon and more than anything else; as a professional.

As we get to know this dynamic personality of Late Dr. Arun Chamria, the more facets of his persona are revealed. The go-getter Late Dr. Chamria started practising Same Day Loading of Implants, way before his colleagues had started and at a time when some were even against such procedures. It was in the year 2004 that Late Dr. Arun Chamria presented his thesis on Same Day Dental Implants. Not only was the concept acknowledged, but also applauded and that too at the highest forum of Dentistry – The World Congress on Oral Implantology.

Today, Late Dr. Arun Chamria has 2 large and extremely successful Dental Centres in Mumbai by the name of Royal Dental Clinics. It is nothing less than a five star hotel with all the amenities such as separate waiting rooms with attached washrooms and televisions for every patient who visits Royal. Royal Dental Clinics is one of India’s only Dental Clinics to offer a comprehensive Dental Experience, where right from the X-Ray to the production of the Implants and Prosthesis is done under the same roof.

Here’s celebrating the enormous journey of the dynamic, fearless and righteous Late Dr. Arun Chamria. As we soak in the personality of this amazing human being, here’s some unconventional, yet profound words of Late Dr. Chamria, “A Problem Is A Boon In Your Life, It Teaches You A Lot”.

We accomplish quality and provide comfort in dental care services to all patients based in india or from abroad.

Dr. Arun Chamria has done advanced in surgical techniques in Dental Implants at Germany under Dr. Manfred Lang and thereafter had advanced training for fixing implants in a poor bone at Los Angeles under Dr. Parel and Dr. Peter Moy. He also undertook training in ethical practice management at Los Angeles, and also worked under Dr. Dahlberg and others; at Sweden University Hospital and learned, innovative technology in sinus lift and other advanced surgical techniques.

Dr. Arun Chamria also presented a paper at World Congress Oral Implantology, at Honolulu, the USA on immediate loading Implants and how to retreat failing dental implant in March 2004. The scientific committee of this apex organization of the world congratulated Dr.Arun Chamria for his expertise in Dental Implant Community.

He was also the first Indian Dentist to be associated with Computer Guided Implantology and learned the technique at Grenoble France much before the said technology being introduced by Nobel Biocare at Las Vegas in December 2005.

He also learned the most advanced and latest technology in dental implants known as “All on 4”.

Dr. Cherry Chamria Sureka did her graduation and post graduation from Mumbai in Periodontology and Implant dentistry. Her scientific paper was acknowledged and accepted by the most prestigious instituition – Euro Perio at London in 2015.

She has undergone specialized training in microscopic endodontics & save your teeth from University of California-Los Angeles, USA.

She also takes special interest in cosmetic dentistry as well as Facial Esthetics and is in the forefront of technology with abundant knowledge in Digital technology.